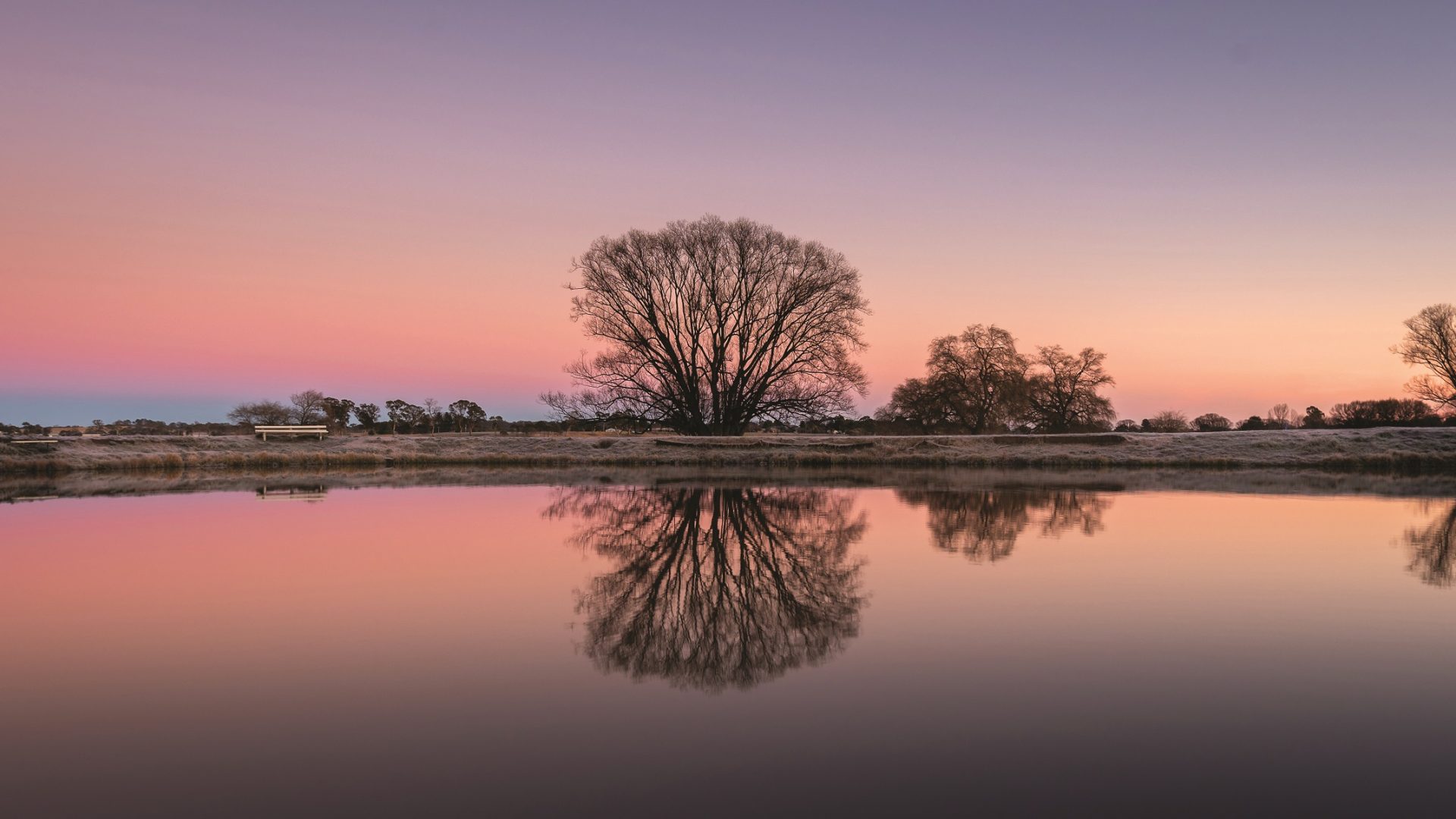 The delightful country town of Guyra is located 1330m above sea level on the Northern Tablelands of the Great Dividing Range. There’s a range of places to stay, from pretty campsites, caravan parks and riverside cabins to comfy motels, bed and breakfasts and farmstays.

Bushwalking, rock climbing, kayaking, fishing, birdwatching, camping and horse riding are all on your doorstep. You can clamber up the giant boulders in the Cathedral Rock National Park for breathtaking 360-degree views, or, a little further east along Waterfall Way, watch the Ebor Falls cascade dramatically down the cliffs in the Guy Fawkes River National Park. Kayaking and adventuring in the Styx River and the world-heritage-listed New England National Parks are also an easy drive away.

Parks are not the only venues for water sports around here. Copeton Dam, west of Guyra, is a favourite spot for water skiers, while Malpas Dam, to the south, is a popular gathering spot for sailors and rowers. Mother of Ducks Lagoon on the edge of town is a bird watchers’ and picnickers’ paradise. This tranquil body of water is home to black swans and a wide variety of aquatic birds.

A round of golf on the idyllically situated Guyra Golf Course is well worth the walk. A short drive north is Little Llangothlin Lagoon; a wetlands area popular for spotting blue-billed ducks and other birds on their migratory path.

With a population of around 2000, and with most business confined to the original main street strip, the town has retained its heritage charm. Pastoralists arrived in the area in the 1830s and the town was established in 1880. The railway stopped running years ago, but the cute station building is now the Guyra Antique Machinery Railway Museum. Speaking of museums, the old Shire Council Chambers is home to the Historical Museum.

Meander along the main street where you’ll find cafes and shops, including one widely known in knitting circles for its fabulous woolen hand knits and yarn. Guyra also boasts one of the best children’s playgrounds in regional NSW. Couple this with a vibrant town centre and it makes for an excellent family outing or stopover point on longer trips. Visit the local hideout of bushranger Captain Thunderbolt (Frederick Wordsworth Ward, 1835–1870), aptly known as Thunderbolts Cave, not far from the village of Black Mountain.

Farms around Guyra have long been known for their potato crops and for producing some of Australia’s finest beef, lamb and wool. Guyra is also famous for tasty, vine-ripened glasshouse tomatoes. The Lamb and Potato Festival held in January each year celebrates the excellence of some of this local produce. 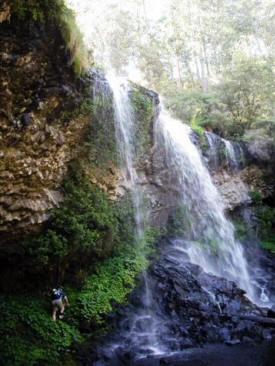 Happily lose your perspective on the grassy banks of NSW’s Georges Junction: only 4WDers need apply. At the base of the Great Dividing Range, 80 km east of Armidale and 90km west of Kempsey – home to the Akubra and near Nulla Nulla where Slim Dusty was born – lies... 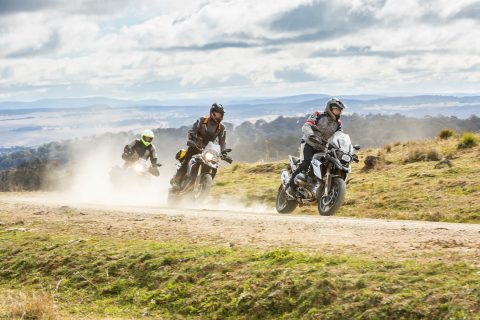 1. Oxley Highway Arguably Australia’s most iconic motorcycling road, the Oxley Highway runs from the coast at Port Macquarie to Walcha and then through to Tamworth.This stretch of road snakes through a variety of landscapes, from rainforest to vast open farmland, offering some truly beautiful scenery. 2. Waterfall Way There...

One of the most spectacular waterfalls along the aptly named Waterfall Way is Ebor Falls, the majestic falls are adjacent to the tiny town of the same name, Ebor. Fusspots at Ebor is a sweet, family-friendly café offering a classic lineup of sandwiches, salads and light meals, plus a kids’...