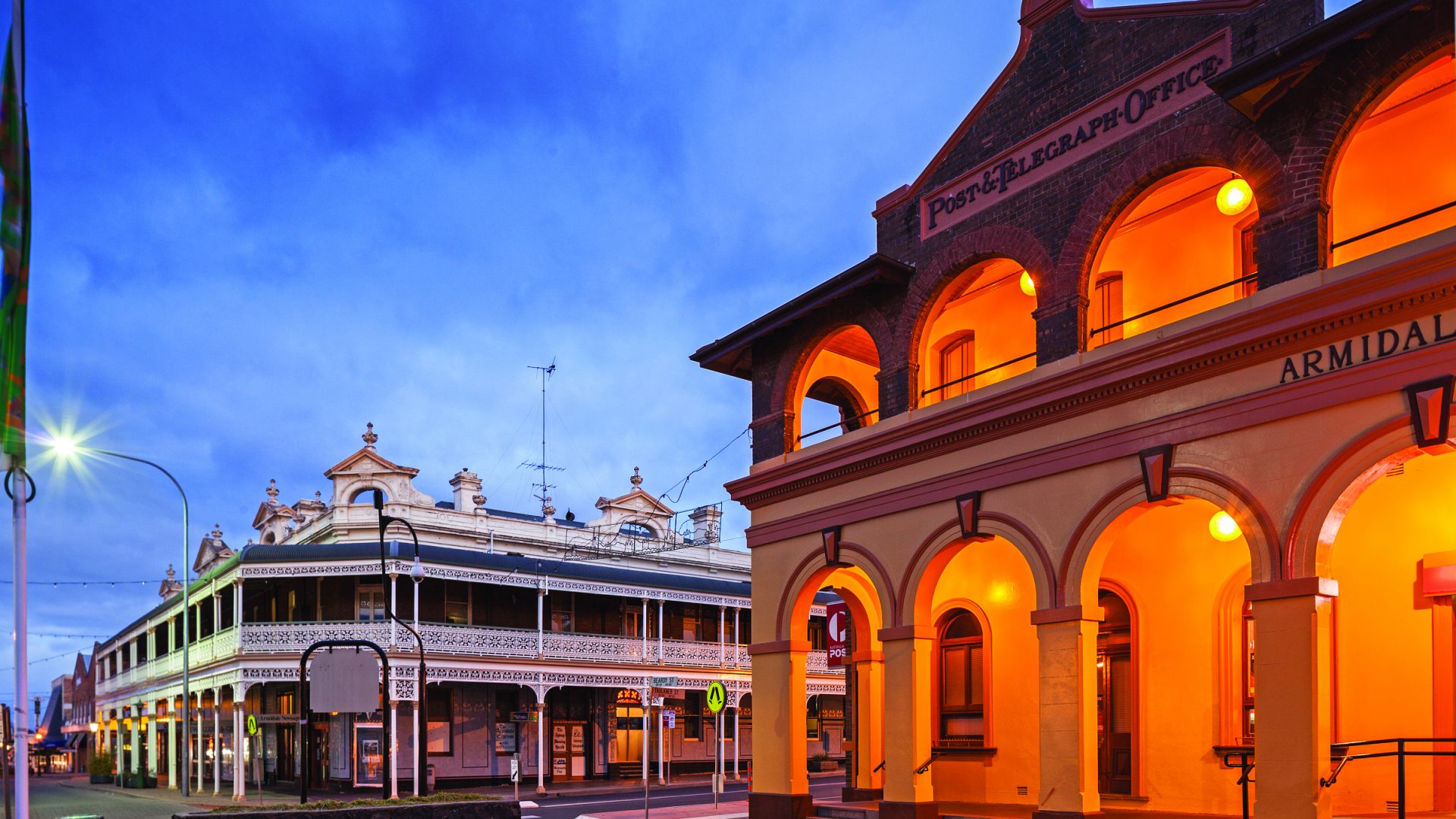 History and heritage in Armidale

For thousands of years the Anaiwan Aboriginal people hunted and gathered on the tablelands around Armidale. In 1818, English explorer John Oxley ascended the ranges on horseback and camped for a while near Apsley Falls. He noted the ‘parkland’ he found on the plateau in his diary, and the march of European pioneers that followed changed the region forever.

The Armidale Heritage Tour, a 2.5 hour guided tour operates from the Visitor Information Centre departing 10am Monday – Saturday. This fabulous tour is one for all history buffs as you will be taken on an historical journey through Armidale with a lively and personal commentary from one of the tour guides. There are four opportunities to alight from the bus- at the New England Regional Art Museum, Aboriginal Cultural Centre, Armidale Railway Museum and the historic Booloominbah Homestead. The Guided Heritage Tour is a two and a half hour taster of Armidale. You will be taken on a historical journey through Armidale with a lively and personal commentary from one of the tour guides. There are four opportunities to alight from the bus – at the New England Regional Art Museum, Aboriginal Cultural Centre, the Armidale Railway Museum, and the University of New England’s historic Booloominbah Homestead. In between these stops, as you drive slowly past, you will be given the descriptions and history of many of the old and beautiful buildings that grace the City of Armidale. Some of the buildings that you will see include cathedrals and churches, private and public schools, historic hotels and public buildings, monuments and memorials. These buildings are all within viewing distance of the bus and your guide will tell you their entertaining and interesting stories. Bookings are recommended, the tour operates on donations. Not suitable for children under four. The tour departs the Armidale Visitor Information Centre Monday – Saturday at 10 am and returns at 12.30 pm Contact the Visitor Information Centre on the phone number provided to make a booking.
Find out more The Armidale Folk Museum is conducted by Armidale Dumaresq Council and traces its origins back to 1933. It is housed in the magnificent 1863 Armidale Literary Institute and traces the history of this New England city. Permanent displays provide a glimpse into how the region was settled in the 1840’s and its development into a thriving agriculture area and provider of education. A changing program of diverse exhibitions and events tell the stories significant to the community. Visitors marvel at the White family’s large English coach, used by the State Governor during his tour of Armidale more than a century ago. A wide range of exhibits shows everyday life and work in the past, and of the citizen’s solemn sacrifice in times of war. From the humble child’s doll carved in wood by her settler father, to the grand Buchanan Silver Tea service, presented by grateful citizens in 1879, the museum has something for everyone.
Find out more

Saumarez Homestead, a historic country homestead and ten-hectare grazing property, was first inhabited by British settlers led by Henry Dumaresq in the 1830s. Today it includes an elegant, extensive, fully furnished Edwardian homestead, built between 1888 and 1906, and 15 farm and other buildings dating up to 1910, with their collections of early farm equipment. In 1874 the property was sold to Francis White, whose eldest son, Francis John White took over management, spending his life developing Saumarez and its associated holdings into one of the largest and most successful rural properties of New England. Take a guided tour through the White family’s 30 room Edwardian mansion complete with original furnishings on Sundays at 2.30 and 3.00 pm. Stroll through Mary White’s garden, with its Jocelyn Brown style cottage garden, the picking garden and the lawns. Allow at least two hours to see this extensive property.
Find out more
Previous slider item
Next slider item

Discover your next destination and get inspired by Cya On The Road. Your mobile phone is now your personal tour guide that takes you to hundreds of thousands of locals favourite spots and hidden gems, from big cities to regional towns, and tells you the fascinating behind the scene stories.

Experience our region’s history and culture through Soundtrails – self-paced locative audio walks delivered to you through an interactive app platform suitable for most mobile devices. 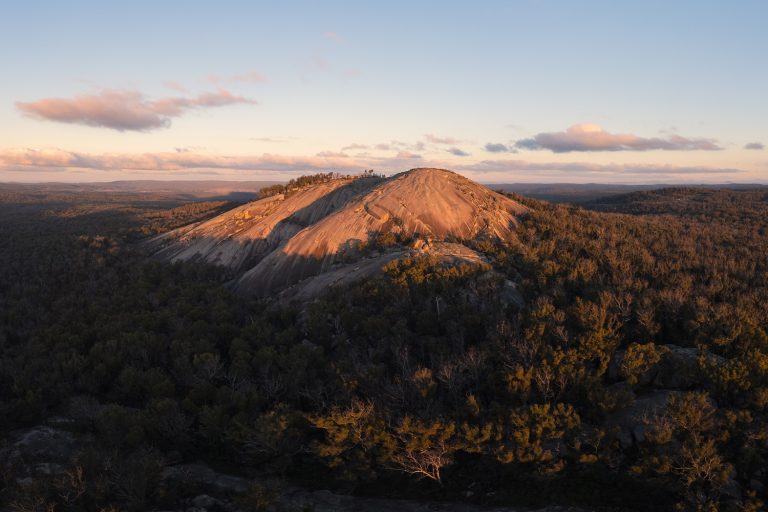 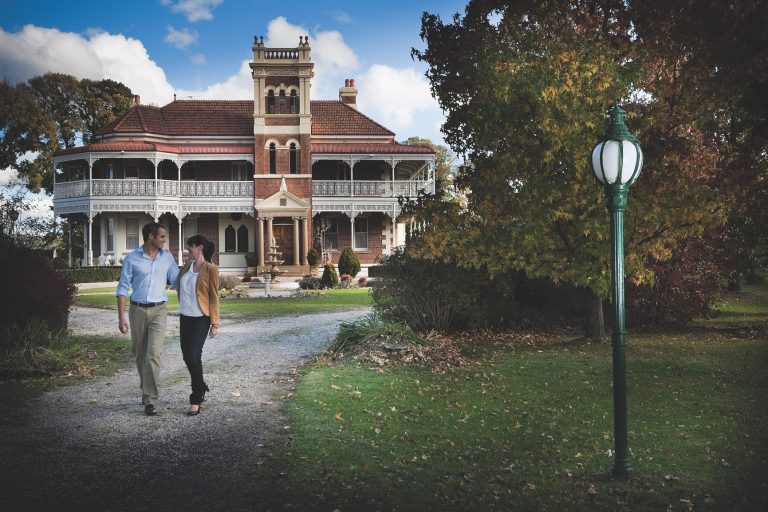 With a name like New England, it comes as little surprise this cool-climate region was a strong drawcard for early European explorers, who sought to make their livelihood from the fertile high plains. Setting up Camp In 1818, English explorer John Oxley ascended the ranges around the present day Walcha… 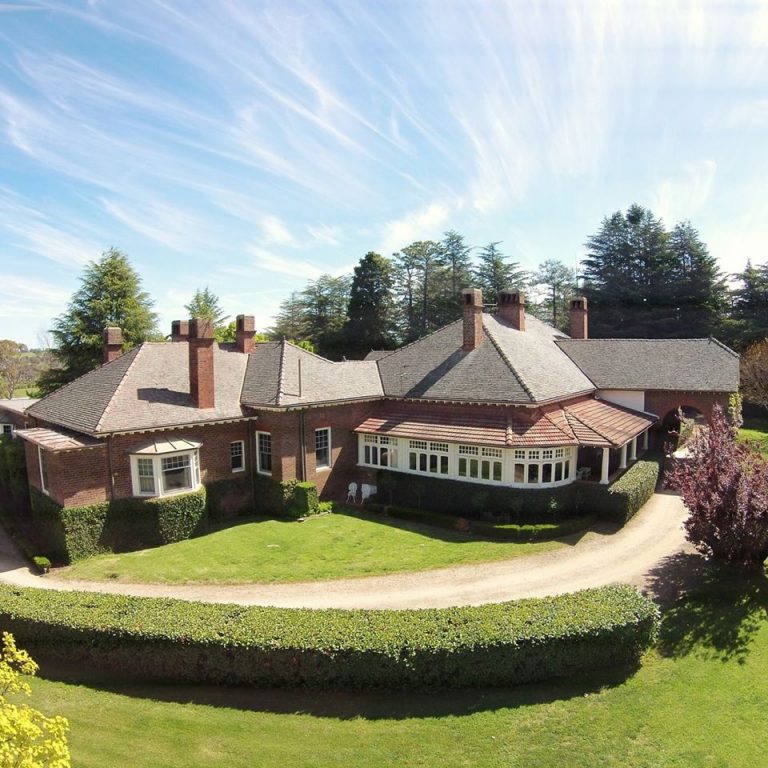 Meander 10 minutes south of Armidale on Dangarsleigh Road and you’ll arrive at a long, tree-lined driveway whose reverence hints at the grand residence atop the hill.  The 100-year-old homestead emerges from the trees as you follow the circular driveway up to the stately porte cochere and step out onto…

Armidale was ofﬁcially declared a town in 1846. A few years later, the arrival of the railway and discovery of gold at Rocky River and Hillgrove heralded a population and building boom. Valuable minerals and metals, including tin, were discovered at other sites around the region and hundreds of Chinese joined the workforce, adding another dimension to the cultural mix. 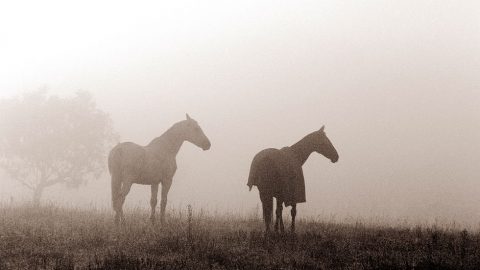 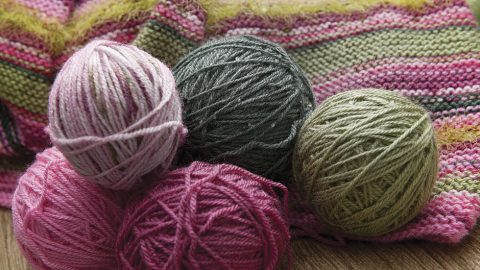 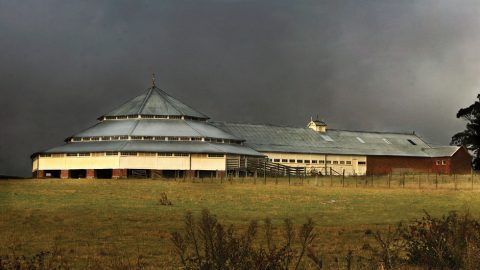 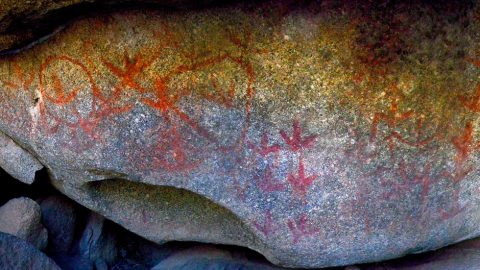 Back in the old days, bushrangers were notorious for disrupting the bucolic pastoral scene. The antics of Frederick Ward (alias, Captain Thunderbolt), for instance, are legendary here. Ward’s stellar career in highway robbery came to an end when he was shot by police at Kentucky Creek in 1870. Or was he? Controversy about who was actually killed on that day has been hotly debated ever since. On display at McCrossin’s Mill Museum in Uralla (a fine example of a late-19th century commercial building) is a fascinating collection of Thunderbolt memorabilia and displays that reveal stories about the area’s gold mining heyday and wool industry history. Thunderbolts Cave is just south of Guyra off the New England Highway

It was a prosperous few decades and Armidale’s heritage architecture, in particular, reﬂects the grand ambitions of those late 19th-century settlers. The Anglican and Catholic cathedrals were among the earliest buildings to grace the centre of town, along with the stately post ofﬁce, state bank and courthouse, all still in use today.

In the countryside just outside Armidale, Saumarez Homestead, a 30-room Edwardian mansion with most of its original furnishings intact, offers a remarkably authentic glimpse of 19th-century family life on the land. The homestead, situated on a ten-hectare grazing property, was first inhabited by British settlers in the 1830s led by Henry Dumaresq. Today, visitors can explore the property’s extensive gardens, the fully furnished homestead, built between 1888 and 1906, and 15 farm and other buildings dating from the late 19th and early 20th centuries, complete with collections of early farm equipment.

Also of historic note out of town is Booloominbah, the 1880’s White family homestead designed by noted architect John Horbury Hunt (who also designed the Anglican cathedral). The building is now the administrative heart of the University of New England, the ﬁrst rural university in NSW (established as a college of Sydney University in 1938 and proclaimed an independent university in 1954). Visitors can enjoy Booloominbah over lunch or a coffee whilst taking in the historical ambience.

The University campus and many charming heritage buildings across the region are home to museums and collections that reveal myriad colourful stories about the history of the New England.