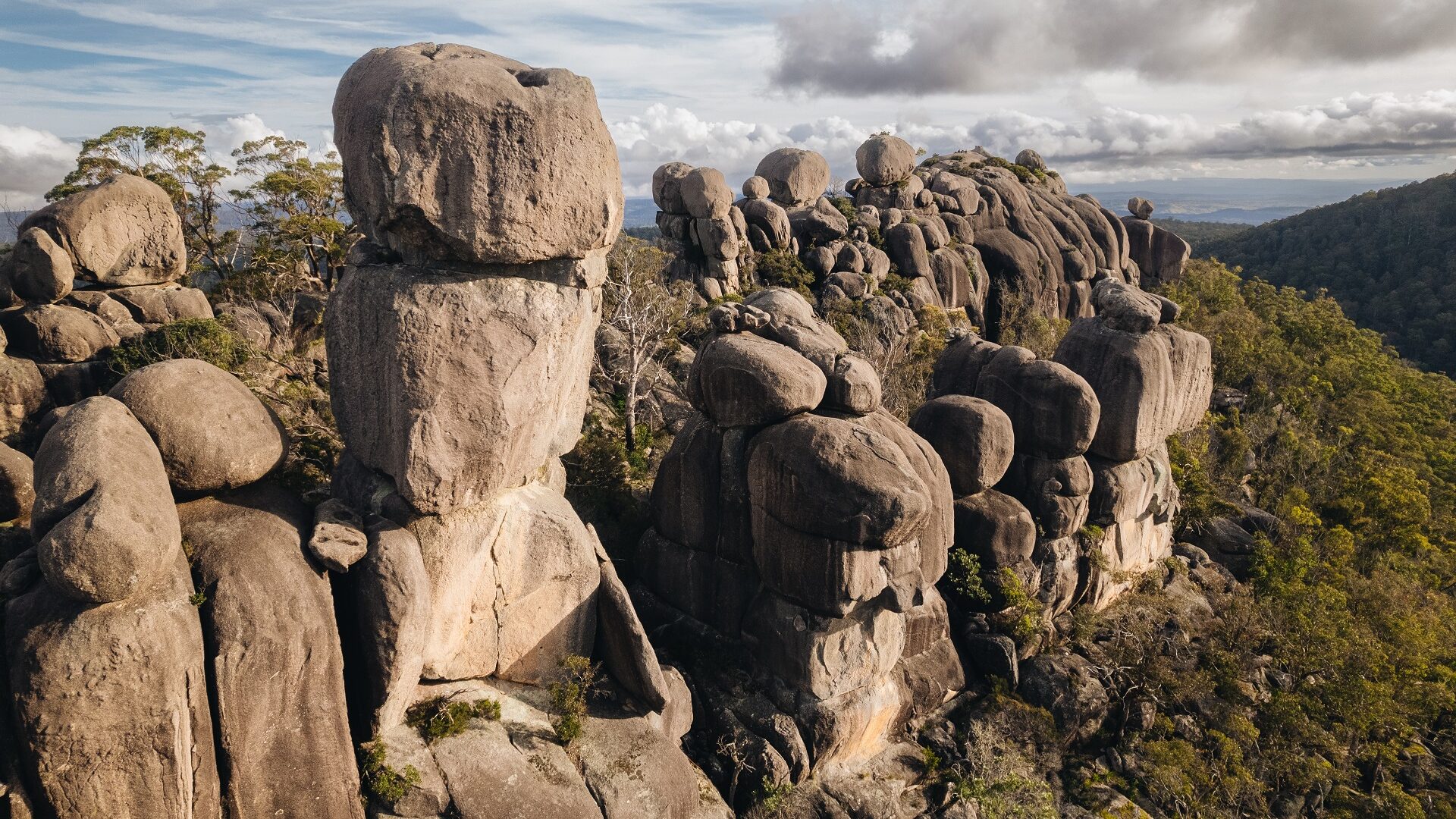 The view from the top of Cathedral Rocks is pretty awe-inspiring! Here’s everything you need to know about wandering amongst prehistoric rock formations in Cathedral Rock National Park.

Early in July my family and I decided to go on a camping trip to Cathedral Rock National Park in NSW. We turned off Waterfall Way and began driving through a mixture of bushland and farmland. The large boulder silhouettes shaped the horizon making it hard to hide our excitement.

We set up our campsite at and began to make plans for the following day’s adventure. My sister and I decided on an early morning start to watch the sunrise from the top. The other boys opted for a sleep-in.

The day started early with a 4:30 am wake up as the sound of my alarm cut through the cold morning air. We were camping in the Barokee Campground which lies in Cathedral Rock National Park, around an hour hike from the top of the boulders of Cathedral Rock.

With a quick breakfast filling our bellies, we packed a few snacks, filled our water bottles and then set out up the Cathedral Rocks Track in the pitch black. Using the lights of our phones to light the way we began the hike to the top with our fingers crossed for a spectacular sunrise.

It was so cold that you could see our breath in the torchlight.

The majority of the walk was rather easy going with not too much elevation until the very end. By the time we’d reached the summit turnoff, there was enough light to see without our torches. The next 400m we were clambering over boulders and through crevices until we reached the top. This part of the walk gives you a real sense of exploring with a great reward at the end.

We climbed the final chains up onto the largest boulder and were blown away – both figuratively and literally. The view was even better than I had imagined and the wind was so strong that we were nearly blown off the top.

We pulled our beanies down tight and found a little nook in the rock out of the wind to watch the sunrise.

From the very top, we were spoilt with 360° views. I couldn’t put the camera down as the colours were too amazing. We eventually decided to explore the rest of the boulder after posing for a few (hundred) selfies.

We explored the area for around another hour, climbing over, under, and through the huge pile of boulders that lay before us, before beginning the walk back to the campsite for lunch.

The return walk from Cathedral Rocks followed along stunning bushland. The track looked totally different in the sunlight as it wound back down the hill around smaller piles of mossy boulders and lush green ferns. Our bellies began grumbling as the last views of the sleeping giant disappeared from sight.

The rock formations were made when molten rock was forced into cracks deep within the earth’s crust by the Ebor Volcano. Eventually, the earth’s crust was slowly weathered away leaving the large granite boulders balancing on top of each other as they can be seen today.

Article was authored by We Are Explorers. To discover more visit www.weareexplorers.co 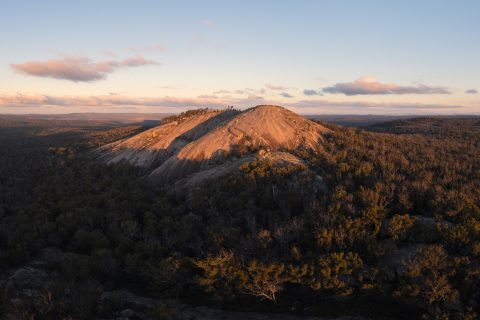 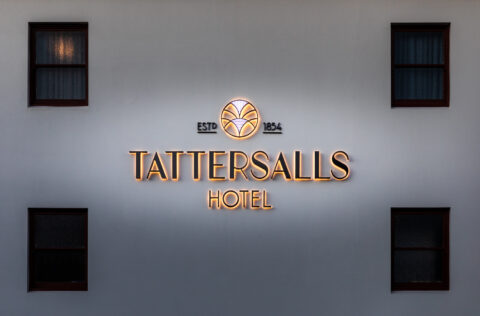 The Tattersalls Hotel is now your premier destination in the New England, a major renovation and revitalisation project has been completed. With blended minimalist geometric forms, rich timber detailing inside the hotel, punchy jewel tones and elegant drapery to evoke the mood of a bygone age. The hotel provides you... 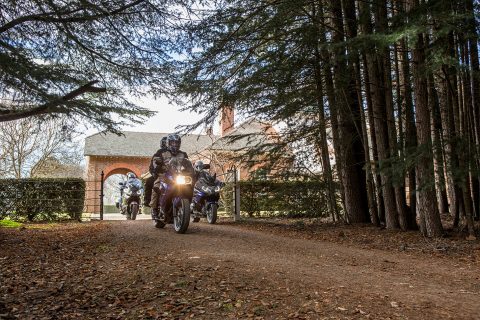