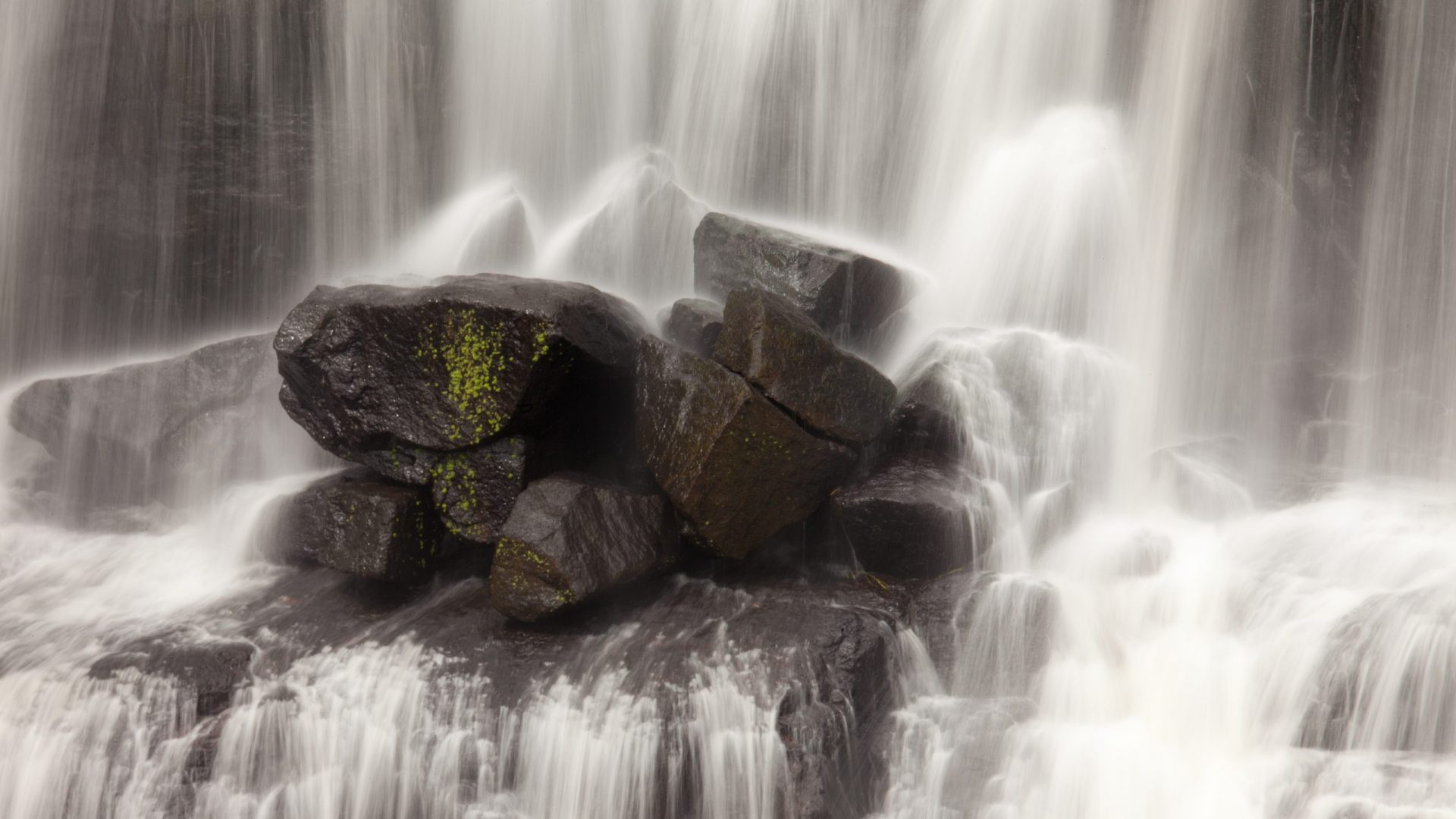 The Waterfall Way is one of the main arteries into New England from the east, and it’s aptly named. Weaving through a number of the high country’s world-class national parks, this road promises to defy the advice of 90s pop culture and instead go chasing waterfalls.

Here’s our pick of the best spots to watch water tumble over rocks in a majestic display of the power of gravity.

The second highest waterfall in Australia, Wollomombi Falls plummet a staggering 220m from an undulating high country plateau in the Oxley Wild Rivers National Park into the gaping chasm of Wollomombi Gorge. The river of the same name then meanders peacefully away far below, as though it scarcely noticed its violent drop in altitude.

You’ll view the whole thing from plateau level at Wollomombi Lookout on the western side of the falls, around half an hour’s drive outside Armidale on the Waterfall Way. If it’s a clear day, it’s worth scheduling this for late afternoon, as the setting sun illuminates the falls dramatically and the rocks almost glow pink. There’s a picnic area here, so in the warmer months you could plan an evening dinner picnic and settle in for nature’s magic show.

If you fancy getting up close and personal, the Chandler Walking Track takes you along the ridge for 2.5km of easy hiking.

Just a stone’s throw from the tiny town of Ebor, along the Waterfall Way in the Guy Fawkes National Park, you’ll find Ebor Falls.

A wide, two-tiered waterfall, Ebor Falls is a very pretty illustration of gravity, pouring generously over an irregular basalt rock face that creates a textured, multi-layered flow of water. Even in the midst of winter the deep pools surging with water at the bottom of each ‘tier’ look tempting enough for a swim, although they’re unfortunately inaccessible due to the dangerously steep topography of the gorge.

You’ll be safe as houses at any of the three viewing platforms, however, which are all within an easy walk of one another at a pretty picnic spot.

Although it only flows when there has been enough rain, which there hadn’t been when we visited, Dangars Falls is worth a visit for the truly stunning views of the gorge as it cuts through the plateau, creating dramatic outcrops at each bend. The cliffs here are sheer and vertigo-inducing, and a sharp ‘coo-ee’ from one of the multiple lookouts will surprise you with its resonance, bouncing longer than expected off the opposing cliffs of the gorge before disappearing around the bend like the river far below.

And while we’re in the mood for a waterfall, these two are true eye-catchers…

Located 27km from Tenterfield in the region’s north, Boonoo Boonoo Falls lies within the national park of the same name. From the lookout near the picnic area, you’ll have an uninterrupted view of the Boonoo Boonoo River as it cascades over a granite cliff edge and plunges 210m into the gorge and rainforest below. There are walking tracks and shady places to picnic nearby, and plenty of swimming spots in secluded rock pools along the river, all lined by thick bushland.

It’s a romantic spot indeed, so much so that the great poet Banjo Patterson proposed to his sweetheart, Alice Walker, here.

A twin set of cascades, the Apsley Falls is located 20km east of Walcha in the Oxley Wild Rivers National Park, 1km off the Oxley Highway.

The first falls drops 65m, then 800m further is the second falls, slightly lower at 58m. A series of boardwalks and viewing platforms help you take in this impressive sight.

Indeed, so pretty is this particular waterfall that John Oxley, the early explorer who gave his name to the national park in which he encountered a great number of waterfalls, in 1818 wrote that he was “lost in astonishment at the sight of this wonderful natural sublimity”.

I’ve been fishing for all my life. Growing up in North Queensland with an abundance of estuaries and inshore reefs at my doorstep, it was hard not to develop an interest in casting a line now and then. Added to this, my dad and uncle also didn’t mind drowning a... 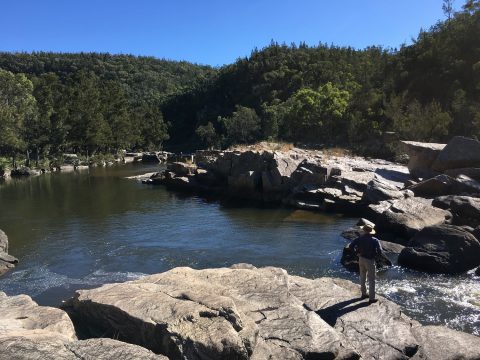 If it’s an adventure the whole family can enjoy, look no further than Warrabah National Park. Well known by locals, but relatively unheard of by the general population, Warrabah National Park is a playground for those who love the great outdoors. The 6 hour journey from Sydney may test the... 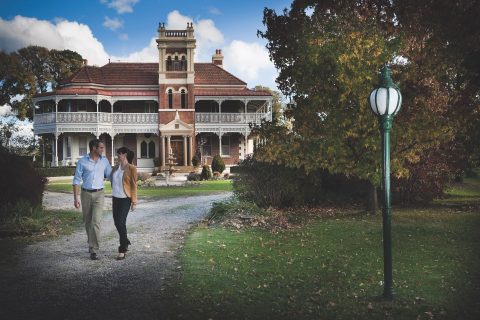 With a name like New England, it comes as little surprise this cool-climate region was a strong drawcard for early European explorers, who sought to make their livelihood from the fertile high plains. Setting up Camp In 1818, English explorer John Oxley ascended the ranges around the present day Walcha...