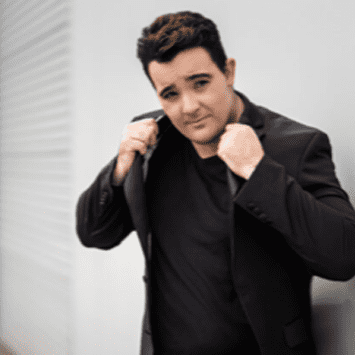 Due to popular demand, Aussie country music artist Jason Owen will be returning in 2022 with his acclaimed show Jason Owen Sings John Denver. Performing in intimate settings around the nation, Jason will be singing many of Denver’s most loved songs from his fourth album Jason Owen Sings John Denver: the 20th Anniversary. When the album was released in 2017 to mark 20 years since Denver’s passing, it became an instant smash hit, going straight to number one on the Australian iTunes Country music chart.