ADFAS: Myths that Matter: The influence of Greek myths in the visual arts 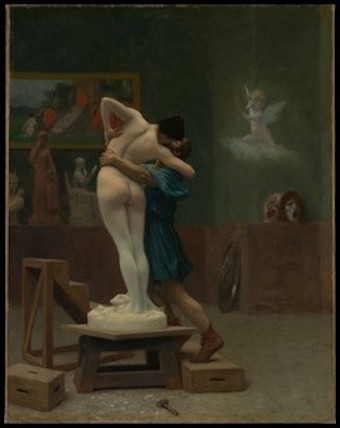 Not all myths are created equal.  The Greeks and Romans told hundreds of stories about the life and loves of Gods and heroes.  Many of these stories have been forgotten.  However, a number have captured our imagination and provided inspirations to generations of artists.  This lecture examines these influential myths and why they have proven to be so important to artists from Botticelli to Picasso.  Myths discussed include the Labours of Hercules, Perseus and Medusa, Apollo and Daphne, the Minotaur, and Pygmalion and Galatea.

Professor Alastair Blanshard is the inaugural Paul Eliadis Professor of Classics and Ancient History at the University of Queensland.  Alastair grew up in Brisbane before undertaking doctoral studies at Cambridge.  He became a lecturer at Merton College, Oxford and also taught at the University of Reading and later the University of Sydney.  He has authored a significant number of books and publications on the classical world.