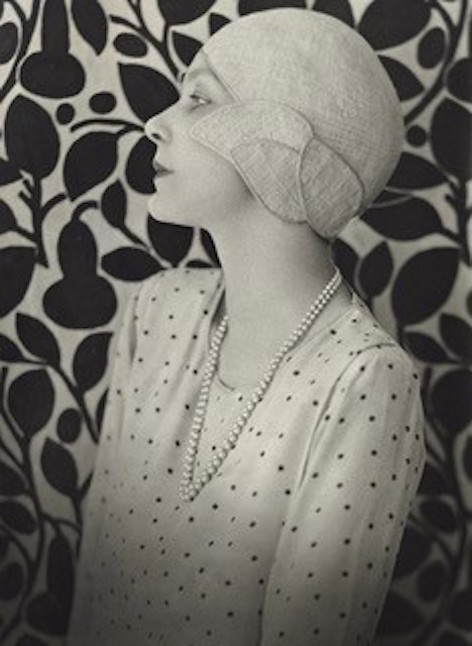 In the 1920s there was no Australian style in women’s dress.  In 1921 David Jones advertised modestly priced reproductions and adaptations of Paris fashions. Almost overnight, the depression brought a serious tone to society and the carefree age of the flapper was over.  Then, as Australia entered WW2, the traditional role of women shifted, with many joining the Land Army.  Women were taught to ‘Make Do and Mend’.  By 1947, Christian Dior’s New Look had restored femininity to the fashion industry worldwide.  Meantime, two local designers, Beril Jents and Hall Ludlow, were quietly paving the way for an Australian fashion industry.

Sydney-born creative, Claudia Chan Shaw, has a multi-faceted career as a fashion designer, television and radio presenter, author, public speaker, installation and photo artist, and curator.  With a BA in Visual Communication Design, she is co-designer and director for the internationally acclaimed Australian fashion label, Vivian Chan Shaw, represented in a permanent collection of the Powerhouse Museum, Sydney.  Claudia is perhaps best known as co-host and presenter of the popular ABC TV show, Collectors.